Juul in Dublin and why we say no! 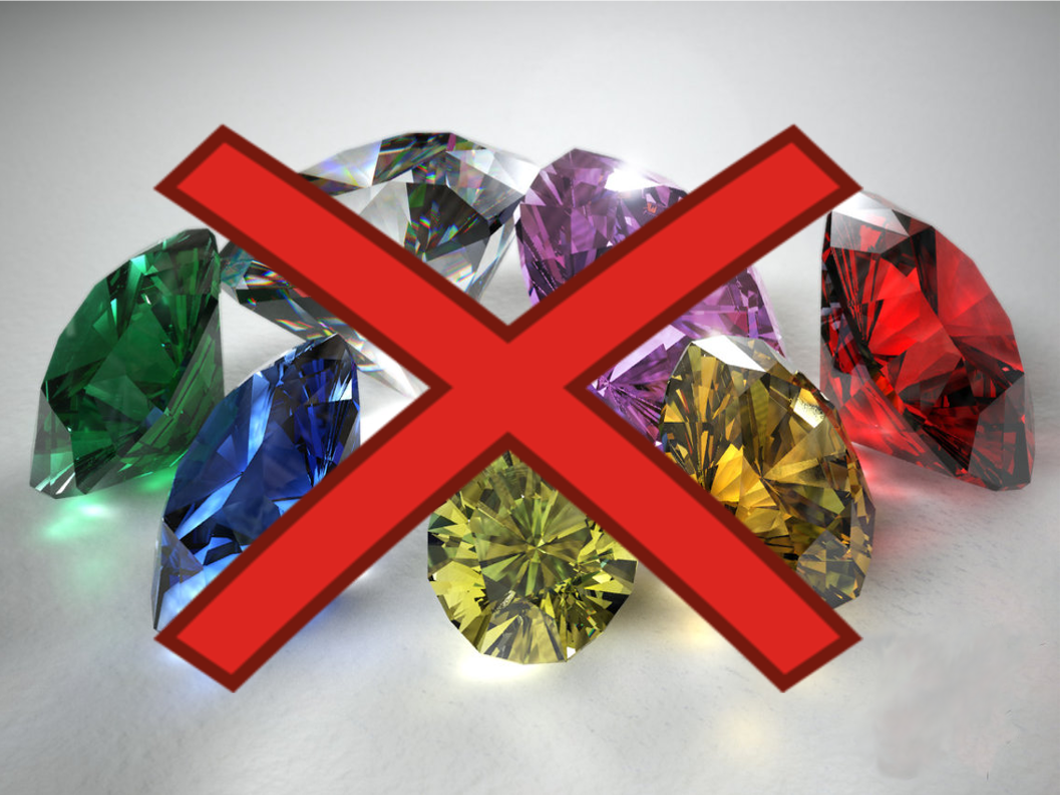 It truly frustrates me the amount of times we have had customers in our Dublin vape shop come in and ask do you sell or is there anywhere you can buy Juul in Dublin ?

*** Please Note you cannot buy Juul in Dublin for the foreseeable future but we highly recommend the Zeltu X which can be viewed here. It is a far superior device to the Juul in almost every way.*** 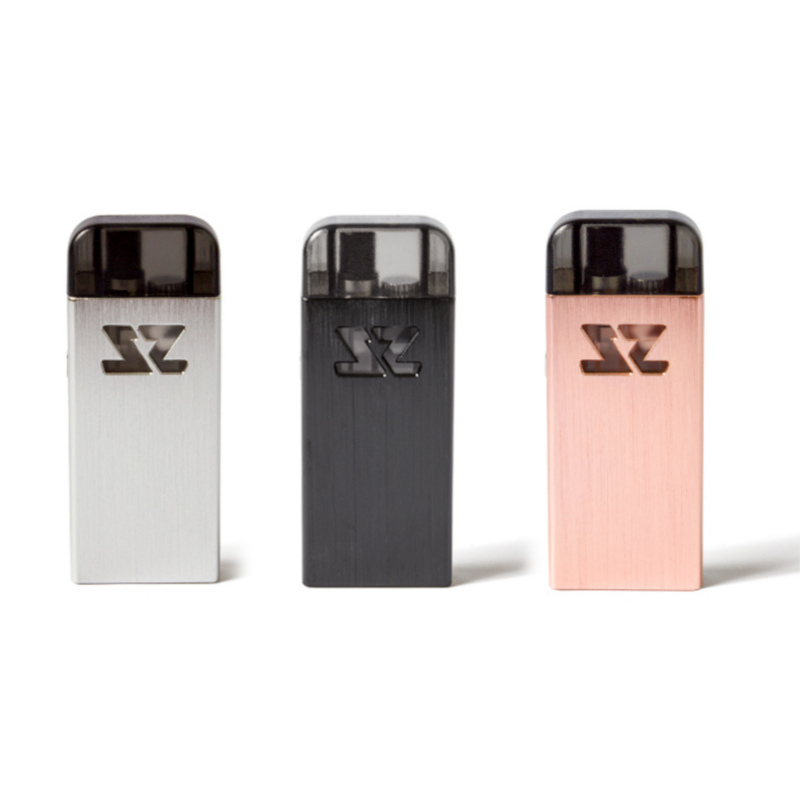 To see the reasons why you cannot get Juul in Ireland, continue to read below

I like to think that the mantra of most online e-cigarette shops and high street vape shops is to get analogue smokers to move over to e-cigarettes and eventually off nicotine in the most conscious way possible. As a smoker for over 8 years myself, I really do look back on it in shame and wouldn’t wish the health, financial or social burden on anyone. That is why whenever a potential customer visits our Blackrock vape shop or online vape store , we go out of our way to give them the best advice possible.

Although Juul does sell in the UK, it is not easily available in the rest of Europe. The reason why Juul took so long to arrive this side of the Atlantic was the EU TPD directive. Although it has it’s faults, from the offset the TPD was largely set out to protect the consumer. The most important aspect of the regulation is the limiting of nicotine concentration available for purchase. After months of research, the EU decided that 20mg/ml of nicotine was an appropriate safe maximum for concentration and I thoroughly agree. I remember having 24mg/ml nicotine e-liquid in one of my first e-cigarettes and felt nauseous after a few draws. This was my body naturally telling me, I cannot tolerate this, please stop. I even found that 18mg is too high for most people and that’s why I nearly always recommend for my customers to start at 12mg and as quickly as possible move down to 6mg, followed by 3mg, then 1.5mg, lastly 0mg and cessation in the long run.

You would be shocked to know that the vast majority of Juul pods sold today and their original launch line has a concentration of 59mg/ml, almost 3 times that of the EU limit. You may be thinking that surely at these levels the consumer would find it far too harsh to use. This is where Nicotine Salts came in to play. Most e-liquids contain free base nicotine but Juul pods contain Nicotine salts which are the nicotine form found in the tobacco leaf. It is much smoother when ingesting than free base, thus masking it harder to detect and quantify overall nicotine ingestion. You really have to ask yourself, why was it necessary to go so far passed the already sufficient 20mg/ml concentration and mask it by using Nicotine Salts to avoid the nicotine throat burn? Simply, Juul pods were designed to be as addictive as possible straight off the bat, there is no hiding it. Also starting off at these high levels makes it very difficult to step down to lower levels and eventually go nicotine free.

The nicotine levels did not ever have to be near that high, but they were designed to be that way and more addictive than cigarettes. E-cigarettes are designed around being cessation tools, Juul devices are designed from day one to be addictive tools which had no method of implementing a step down system up until recently. They wanted to make people addicted and to capitalise on it as much as possible, there is no two ways about it. Add on to that fact that #Juuling become a teen phenomenon on Instagram, where it became a viral trend to pose with your Juul device in school, etc despite being under the legal age of purchase for such devices. This led to the FDA conducting a sting operation between June and August of this year targeting convenience stores and gas stations selling e-liquids to minors. In all over 1,300 shops were caught. This resulted in a raid of Juul’s San Francisco headquarters in October of this year with the intent on finding if Juul were targeting teens with their marketing tactics or failing to prevent such a spread.

Juul were fully aware of the traction that they were receiving through social media in the teen segment and did nothing to prevent it, as they were reaping the financial rewards. On the 14/11/18 Juul announced that they were closing their social media accounts and finishing up with high street sales. The way in which they announced it, was fashioned to be a sign of good will and intent, when in reality it was due to FDA raids and pressure. If this didn’t happen they would have continued to to capitalise off the sale of nicotine products to minors. As far as I’m concerned, Juul are as morally bankrupt as the Big Tobacco companies of yesteryear, suing to suppress health publications about the risks associated with smoking. They way over concentrate their pods and turned a blind eye to traction gained in the underage market until they were forced to do something about it.

As I’m currently vaping my 1.5% nicotine e-liquid in my Zeltu X , I feel sorry for the guy in Seattle unaware that they’re consuming 40 times the amount of necessary nicotine. Even worse, I feel disheartened by the 15 year old girl in Tampa who is trying their friends Juul for the first time, to be cool and becoming instantaneously addicted. I just really hope that all the hard-work and progress made by honest retailers and e-liquid manufacturers over the last thirteen years isn’t completely undone by the greed of one company. That is why I hope to not see Juul in Dublin any time soon and Vapura will never endorse them in any way.